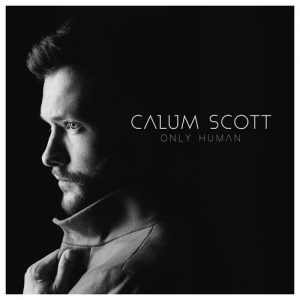 Description: Calum Scott is an English singer and songwriter. In 2013, he won a talent competition put on by his local newspaper. In 2015, he became known worldwide after competing on the popular television show Britain’s Got Talent 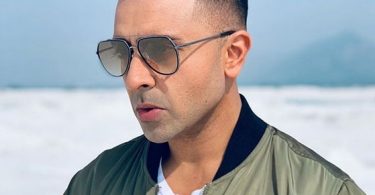 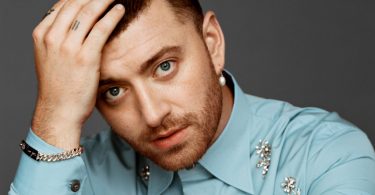 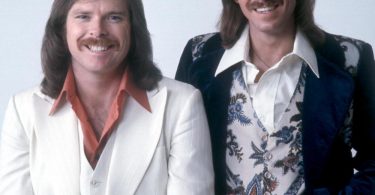