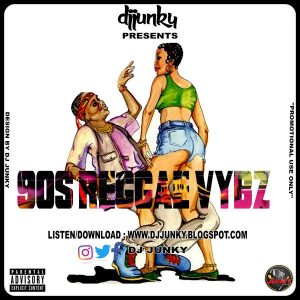 Description: DJ Junky on his usual self made his way to history as he unleashes a dope vybz reggae mixtape titled 90s reggae vybz mixtape. In this mixtape, old reggae songs of the early 90s to late 90s are featured incurred with the best mixing. A great mixtape for all reggae lovers who would love to go back to the past.
Tracklist:Yes 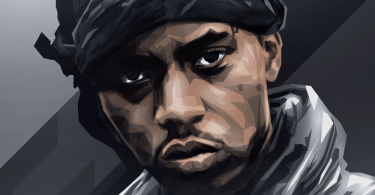 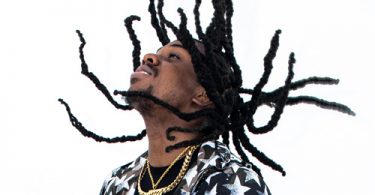 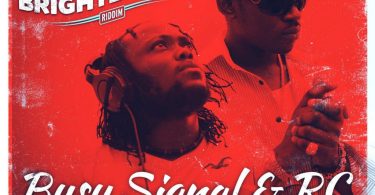 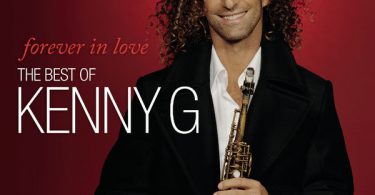